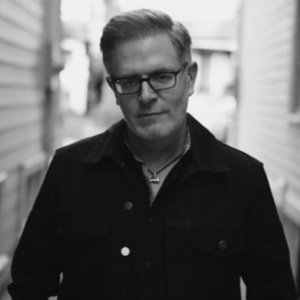 Captivated by storytelling since he was a kid, Scott Corbett began his career in advertising as an award-winning writer before turning his attention to directing. His first effort, the comedy short Small Emergencies, screened in festivals worldwide and won a merit award at the San Francisco International Film Festival.

Scott arrived on the commercial scene with a deliciously outrageous campaign for Altoids, which was tempered with the absurd and surreal, but directed with restraint. The result was a unique, offbeat look grounded in a cinematic reality – now the foundational style of his dynamic collection of work. That style can be seen most recently in his campaign for Shark Tank success Würkin Stiffs (Fallon/NY), featuring droll office vampires and the ghost of discos past.

Scott has been recognized in publications like Creativity, Adweek, SHOTS, Lürzer’s Archive, and Communication Arts, and has garnered awards from Cannes, The One Show, ADDY’s, and more. His short film, Good Night Butterfly, premiered at the Asian American International Film Festival in New York City, and went on to screen at numerous festivals in the US and Europe.